In a bid to suit the ever-changing needs of the AEC industry, three of Trimble’s Tekla platforms were recently updated for 2016. These updated versions have a slew of tools to make design and analysis easier for civil and structural engineers and designers, including a shiny new user interface and a wider range of information management. 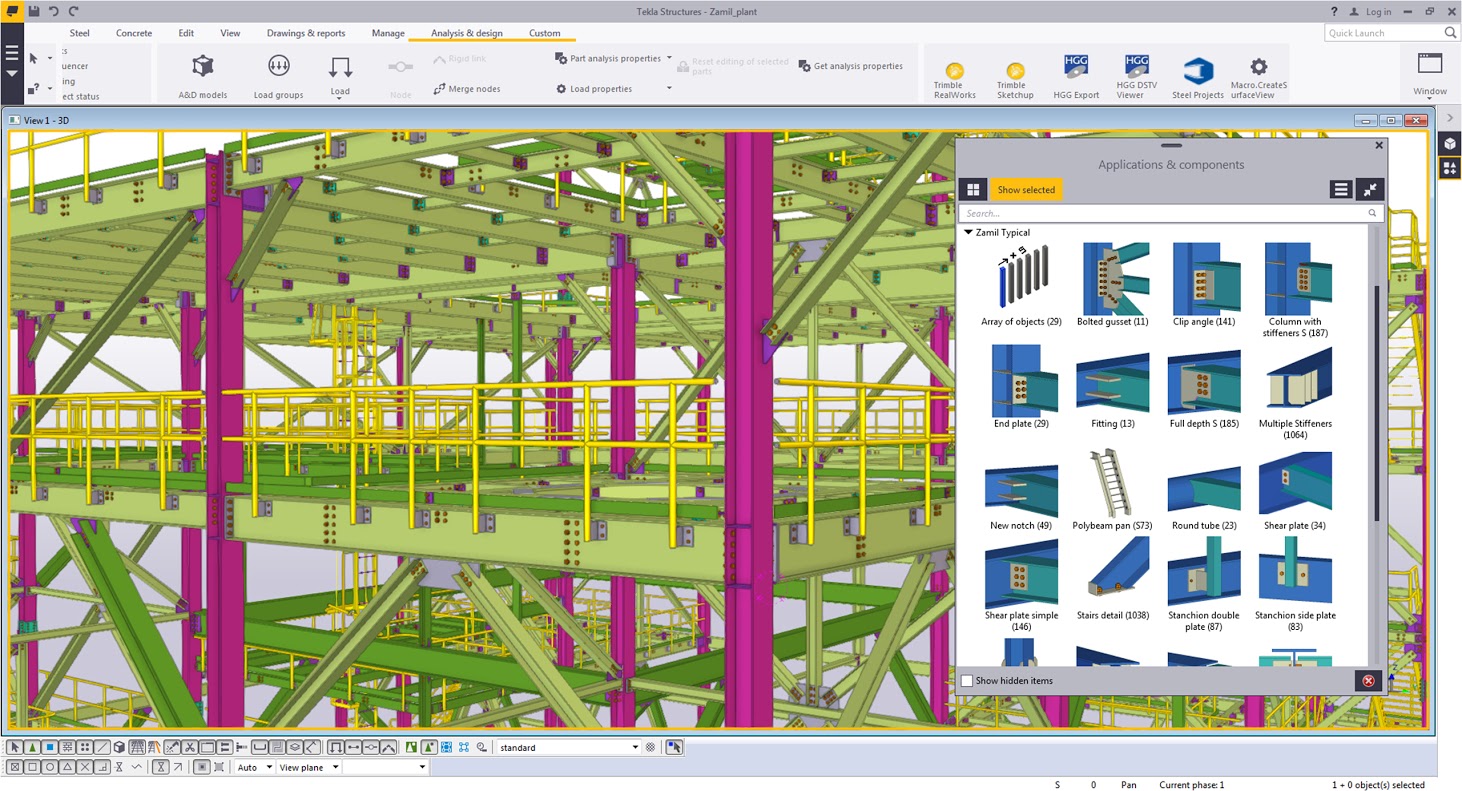 A look at the new UI for Tekla Structures 2016 showcases the ribbon feature. (Image courtesy of Tekla.)

Tekla Structures is Trimble’s version of building information modeling (BIM) software. It boasts an “open” approach to BIM. According to the company, this means that the software can interface with external analysis and design systems.

Structures has received a range of new tools and capabilities in its 2016 rendition, including:

For the full list of features and improvements, check out the release notes here. 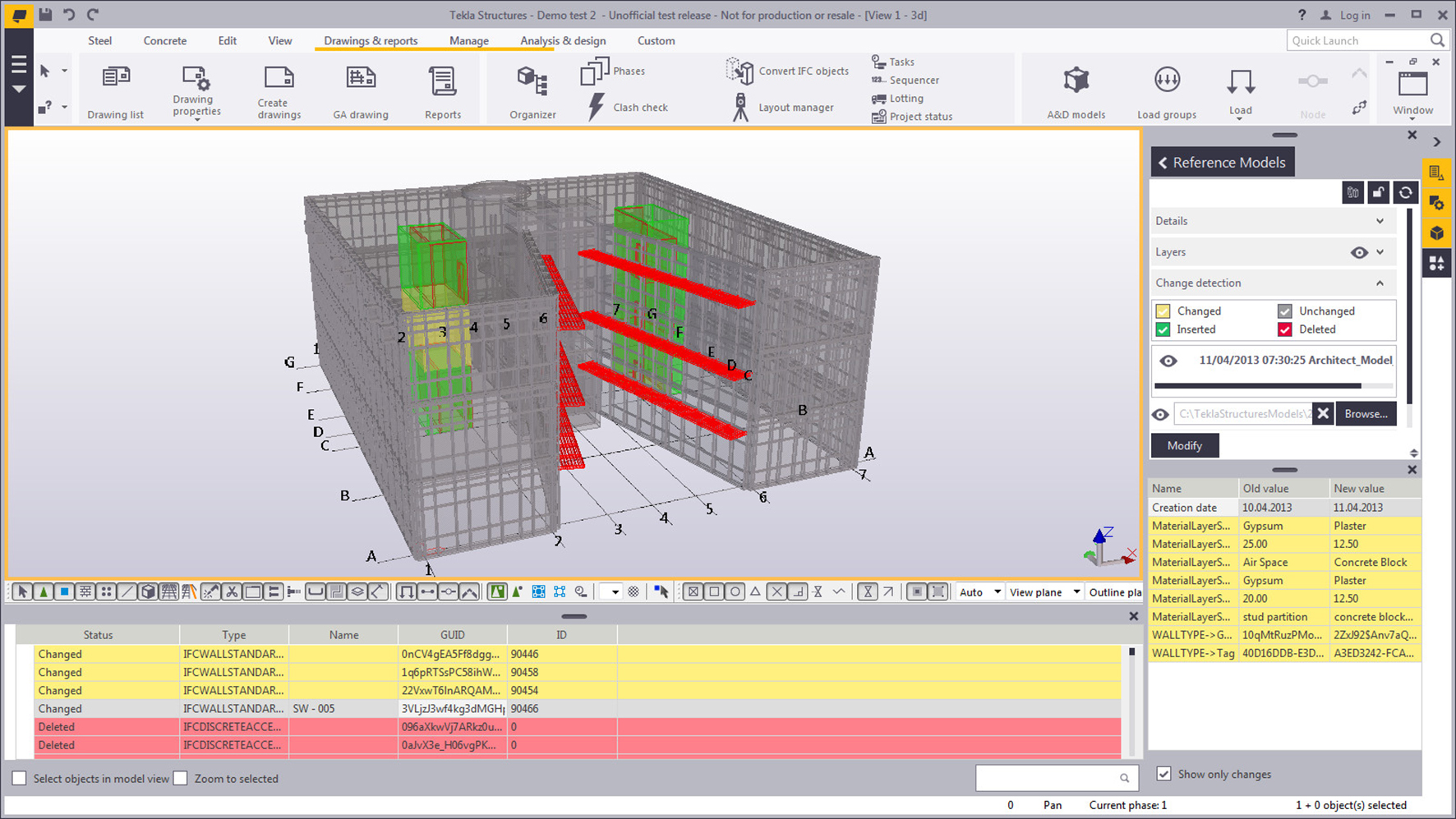 Tekla Structural Designer 2016 has been updated to allow for the level of collaboration users are accustomed to in Tekla Structures, shown here. (Image courtesy of Tekla.)

Structural Designer 2016 has a few new updates and features, including:

For the full list of features and improvements, check out the release notes here.

Tekla Tedds 2016 serves as a calculation and analysis documentation tool for BIM designs. The software lets users automate calculations for structural and civil designs in order to reduce time spent on spreadsheets.

The new version has a few new tools and tricks, including: