One of the premises in building information modeling (BIM) is to create a common standard for collaboration and for many firms, this means standardizing software to keep everyone on the same page.

In the case of Carollo Engineers, this recently meant adopting cloud-based construction management software to keep infrastructure projects on time and on budget. 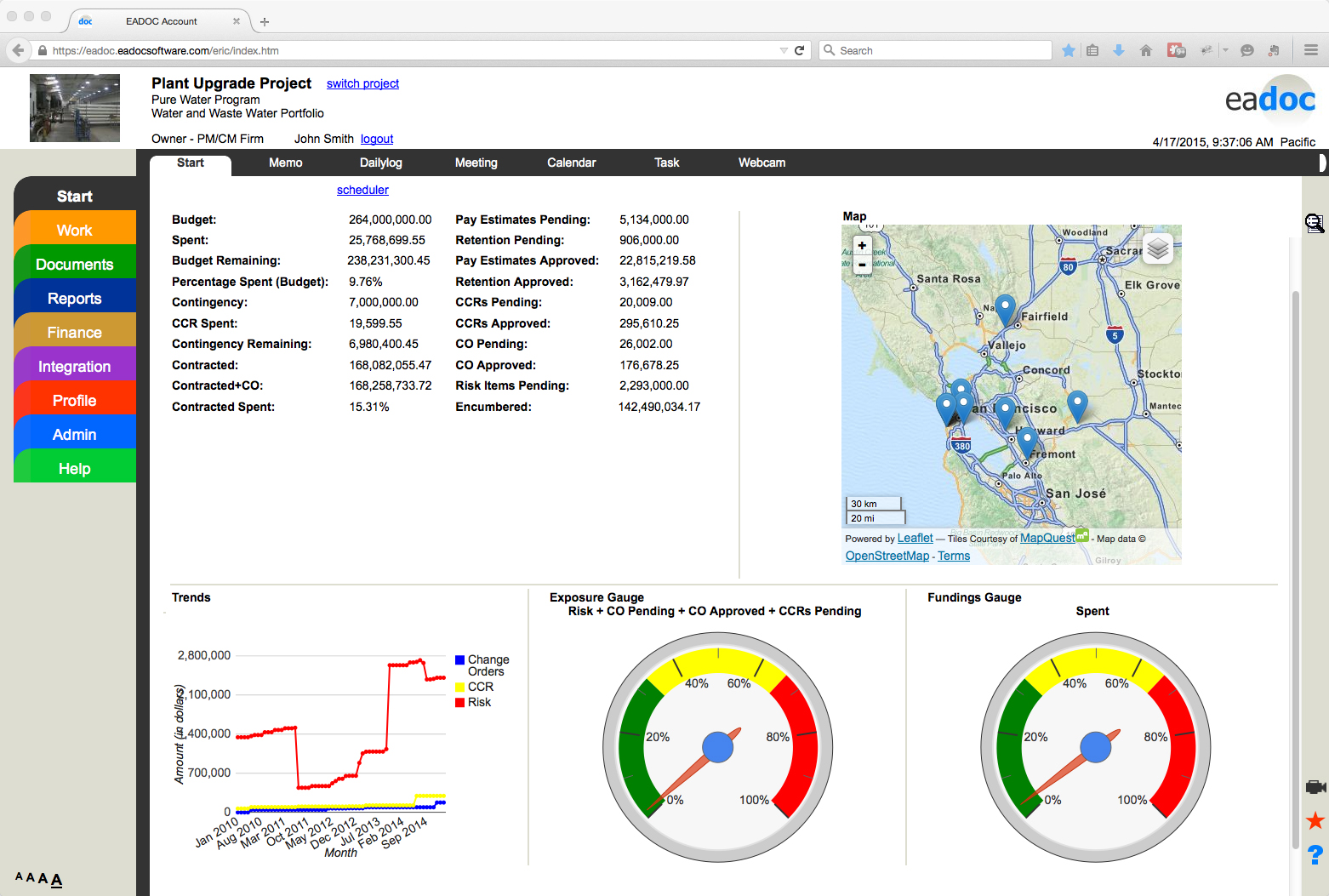 The Need for Efficiency in Infrastructure

In the world of infrastructure and AEC, there’s no room for error. Entire populations depend on a system working as it’s intended to—especially when it comes to water infrastructure.

As an environmental engineering company, Carollo has a vested interest in improving water infrastructure. One of the company’s mandates, in addition to providing efficient access to a resource vital for survival, is to find a more cost-effective method to deliver projects.

The approach chosen for this mission involved standardizing software across the company’s various branches.

The Benefits of Standardization

There are a variety of cloud-based software options out there, but in this case, Carollo decided to go with EADOC from Bentley Systems.

Carollo had already been using EADOC for a while, but the decision to standardize holds a lot of potential to improve the overall approach to the BIM process.

What are the benefits of standardization?

“Bentley’s EADOC gives us a competitive advantage by helping us deliver better projects with less risk and at a lower cost,” said Michael Warriner, vice president of Carollo Engineers. “Our new subscription will streamline EADOC’s availability among our teams and eliminate the administration cost of managing multiple project-based subscriptions.”

“Standardizing our construction project management practice through EADOC will take the benefits we’ve seen on individual projects and extend them across our organization,” Warriner added.

For more information, check out the Bentley Systems and Carollo Engineers websites.